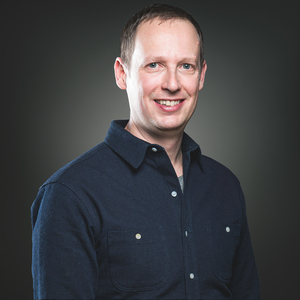 Chris received his Bachelor’s degree in Biology from Wheaton College (Wheaton, IL) in 2000. He then went on to receive his Doctorate in Physical Therapy at Midwestern University (Downers Grove, IL) in 2004. Chris has been working in the outpatient orthopedic setting since 2004. Chris is personally committed to advancing his clinical skills and is working toward certification in Fascial Counterstrain through the Jones Institute. Chris emphasizes a thorough and evidence based examination with his patients in order to get to the root of each patient’s pain or functional impairment. He has a passion for working with each of his patients and could not imagine a more rewarding profession than physical therapy. Outside of work, he enjoys running and has completed several marathons and other shorter distances. Living in Colorado, he loves exploring the great outdoors when downhill skiing, hiking and camping with his wife, two sons, and dog.