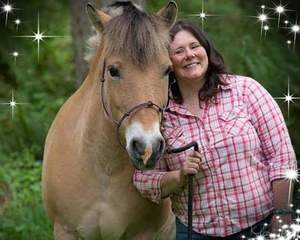 Emily has been studying, learning, and practicing Counterstrain since 2011. She was fortunate enough to be hired into a clinic of 4 other clinicians in 2010 on Whidbey Island, who were already on the path to discovering the amazing power of Counterstrain. She knew almost instantly that she had never encountered anything else in her career that was as powerful and holistic as this technique. She believes in the power of the body to heal itself once given the right opportunities and knows from her own personal experiences as both a recipient and a provider of Counterstrain the 'magic' that can happen.