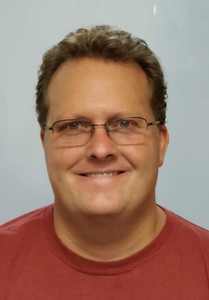 Joe graduated from Hahnemann University (now Drexel University) Physical Therapy school in 1991. He practiced traditional physical therapy for the first 6 years until he took his first Jones Counterstrain course. Shortly thereafter, he launched a private practice clinic and began treating patient with Counterstrain on a regular basis. He took all the Jones Counterstrain courses and became Jones Certified in 2008. In 2010, Joe took his first Fascial Counterstrain course. He has since taken all of the Fascial Courses as they have become available and now employs Fascial Counterstrain nearly 100% of the time in his clinic. People travel from neighboring states and from large distances within the State of Texas to come for treatment. Joe practiced in Plainview Texas (in the Texas Panhandle) for 21 years in a clinic called Cunningham Chiropractic and Therapy. Recently, he closed the West Texas clinic and works full time in San Antonio at his new clinic Texas Manual Therapy.